We love learning about The Brine Baths!!!!!

We loved when Mrs Letts first came to our school and we learnt all about the brine baths which we knew nothing about. I think it is amazing how you can learn about a whole new subject in just one hour and this was only possible thanks to Mrs Letts and her brine baths team. The next session was exciting too, this was when Mrs Pascolutti and John Corbett came, we also learnt a lot more about the brine baths and the salt king also known as John Corbett. The other things we did while we were we were there to look at the different types of salt and a map of old Droitwich and new Droitwich. 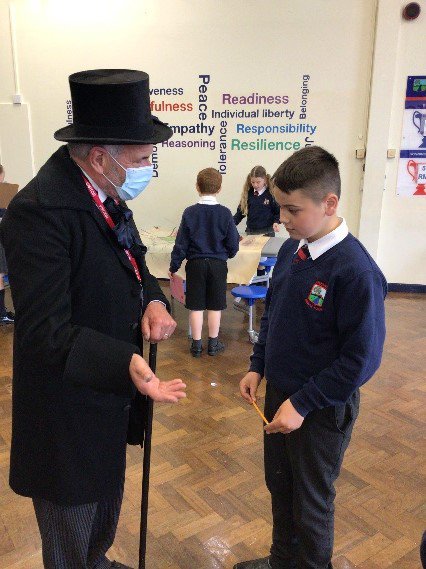 Our walk around Droitwich

We enjoyed going on our walk around Droitwich because it was, we saw loads of historic buildings like the Raven hotel, the old bell from the Worcestershire hotel.

QUIZ TIME: How many ravens are on the Raven hotel?

The other things we learnt while we were on our walk is that the Lido has salt in its pool and that the salt is pumped by the salt works. The most engaging part of our walk when we went to look at the SALT pump and saw the old way they used to make salt. 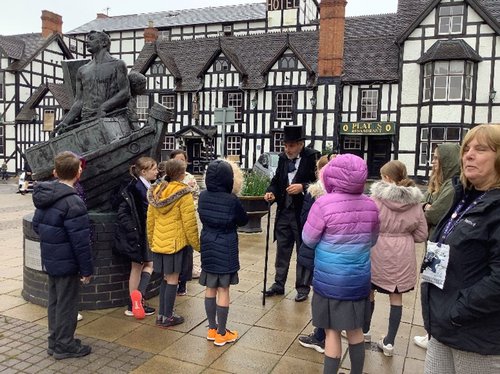 Droitwich and the Brine Baths

We have learnt lots about the brine baths including that we found out lots of facts like when the salt pumps were first used some of the buildings started to tilt.

There are many historic buildings but some of the main ones like St. Andrews church, the Heritage Centre or the Chateau Impney. Most of these buildings were built by John Corbett [except St. Andrews Church that was built by the Angelo Saxons] who used to be called ‘The Salt King’. John Corbett came to Droitwich in the 19th century to advertise the Brine Baths to make money. Eventually he became very wealthy and that’s how he got the name ‘The Salt King’.

THE SALT WORKS AND SALT BATHS

There are still parts of the brine baths remaining. Also at the Lido, the swimming pool is made of salt water and chlorine. Near the High Street are the salt pumps where you would pump the brine (known as strong salty water) in the 19th century. 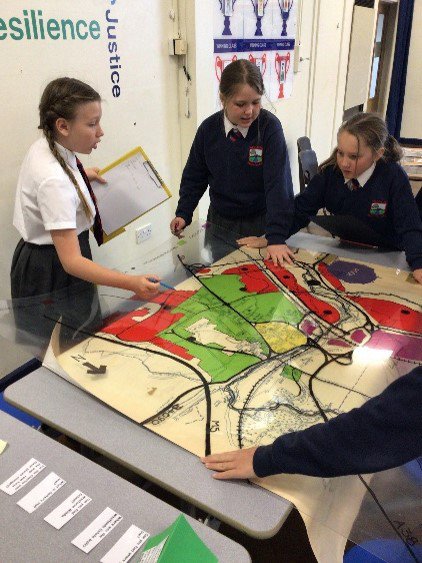 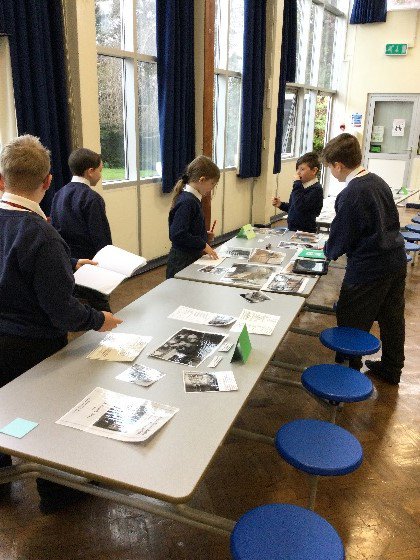 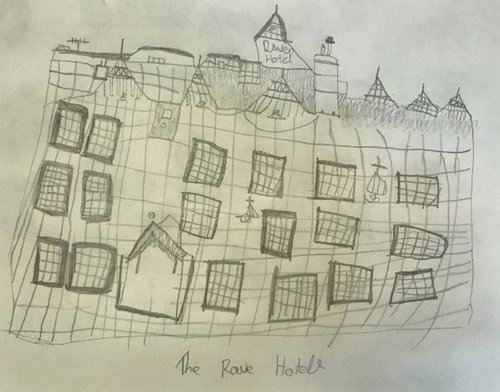 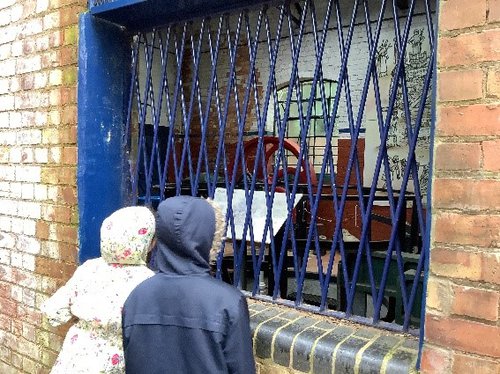 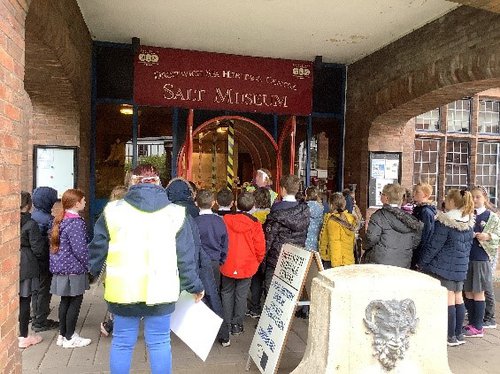 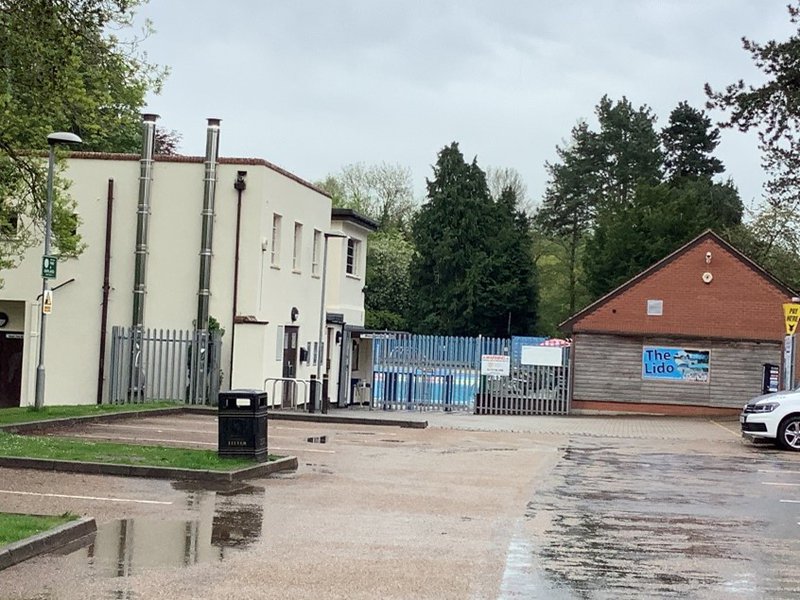